August 10, 2019 would have been Morgan’s 26th birthday. Ordinarily, I am not one to post about”Angel-versary” dates.

Was Morgan an angel? Oh Lord, No! In life she was more of a warrior. And in death, she remains a Warrior. Like her father, she was flawed. Yet, strong and resolute. She inspired while she was with us. Young people with whom she was in treatment have approached me as recently as last month saying how much Morgan inspired them.

August 10 passed quietly. A lunch with close friends. We laughed and told stories. And Morgan’s birthday would have stayed in that context. Then, life got in the way … again.

This past week, I was made aware of two more young people being taken long before their time. A beloved daughter in Colorado named Sarah. Tabitha Farrar, an eating disorder counselor and advocate in Colorado presented a heart wrenching podcast about Sarah and what her being taken meant to her. And lest we forget about why we continue to fight … 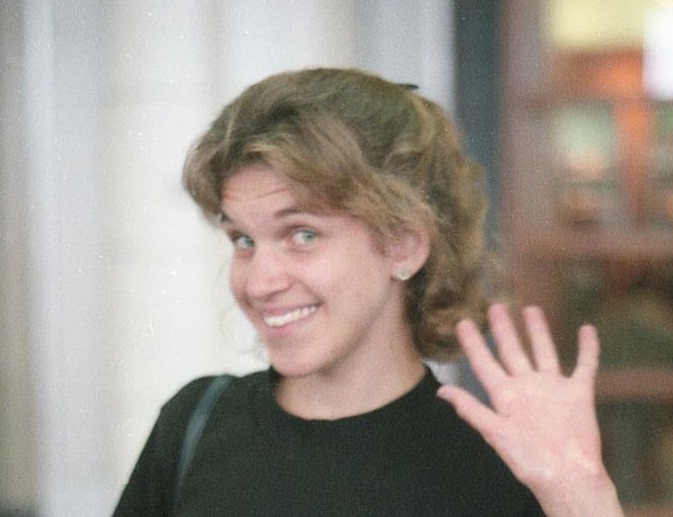 I was then contacted by a mother in the United Kingdom who had heard of the Morgan Foundation. Her beloved daughter, Kayleigh was taken at 29 years old after fighting eating disorders for 16 years. Her mother is now starting her own advocacy journey in the United Kingdom to honor her daughter. The following link shows Kayleigh’s fighting spirit … it also shows pictures which could be triggering.

In the midst of the incredible dysfunctionality of the eating disorder industry, amongst its pettiness, its self-interest, its greed, its incompetence, its being infected by irrational, militant activists more interested in assuaging their own guilt and pain at the expense of others, we must never forget who is truly fighting the battle.